GAIAOSE SA foreseeing the transformational needs of the domestic and international market and the role of the railway in the tourist activities within the country is preparing a tender procedure for:

The vehicles will undergo any works required so that each vehicle can be returned to a normal functional state in accordance to their manufacturer’s specifications, the relevant international regulations and all other designated quality control processes. The delivery of the vehicles will occur after all procedures and checks which are defined in the manufacturing specification for each type of rolling stock are undertaken.

Τhe vehicles, after being returned to a functional condition, will be available for leasing to both national and international railway companies. 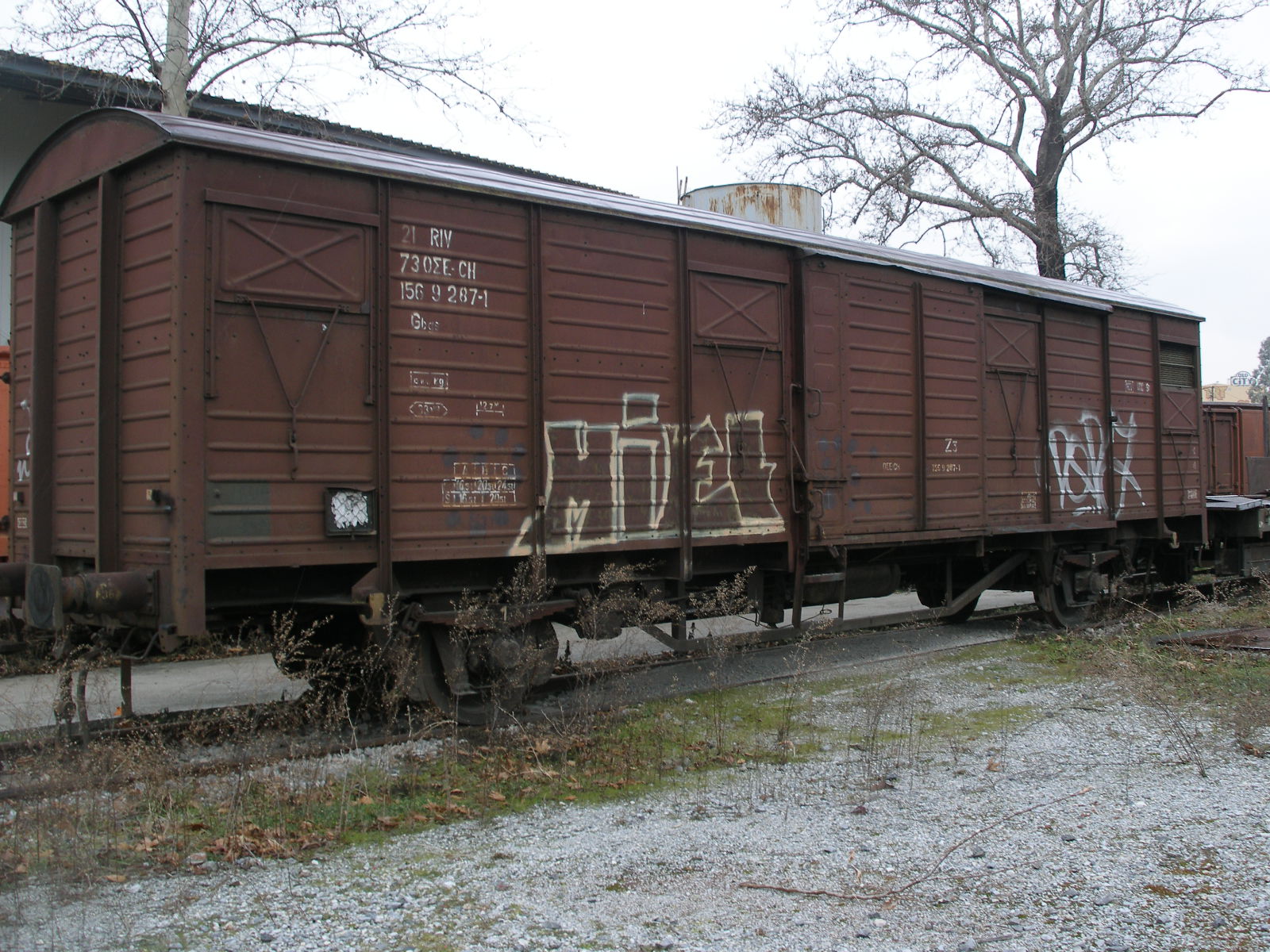 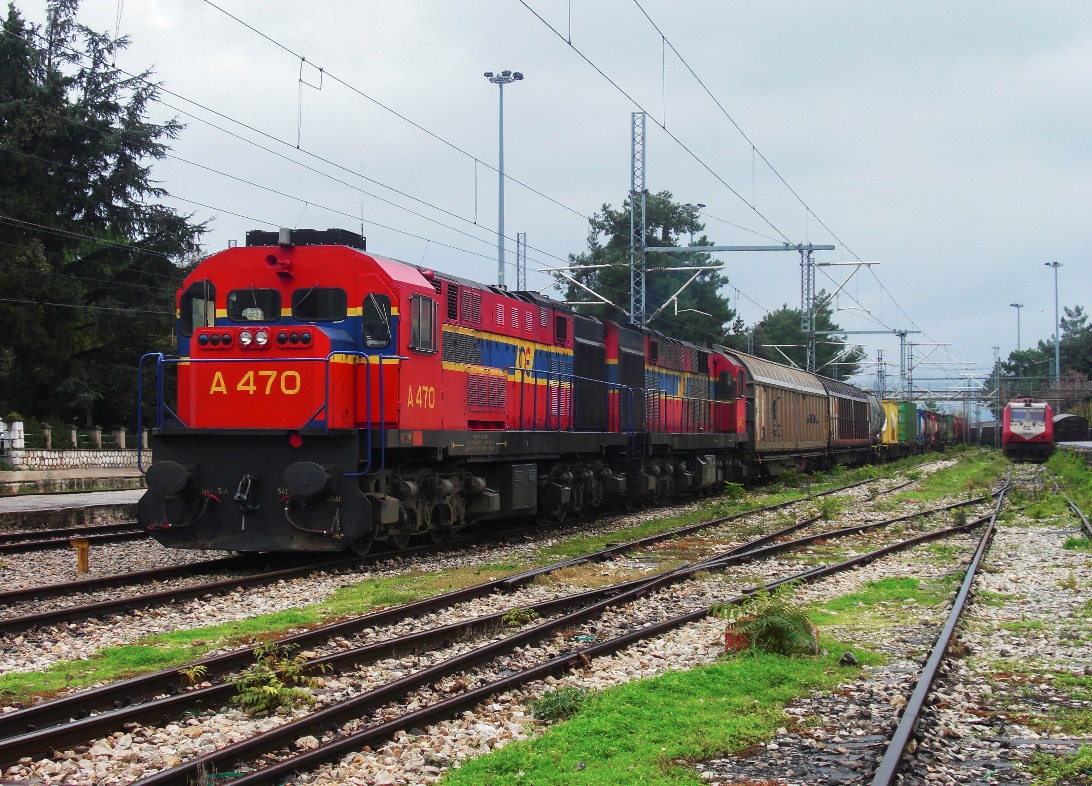 Repair and modernizing the Thessaloniki Depot

The old depot for the railcars located in Menemeni Thessaloniki, has an overall area of 2562 m2, will be rebuild and renovated, in order to be used for the parking and safekeeping of the rolling stock.

GAIAOSE has proceeded with the drafting of design studies for the necessary repairs and alterations to the location of the aforementioned depot. More specifically the repairs and arrangements which will be undertaken in the Depot are as follows:

The detailed designs will be completed approximately by the end of 2017 and following this there will be a call for tenders for the implementation of the detailed designs. The time table for the works is estimated to take three to four months. 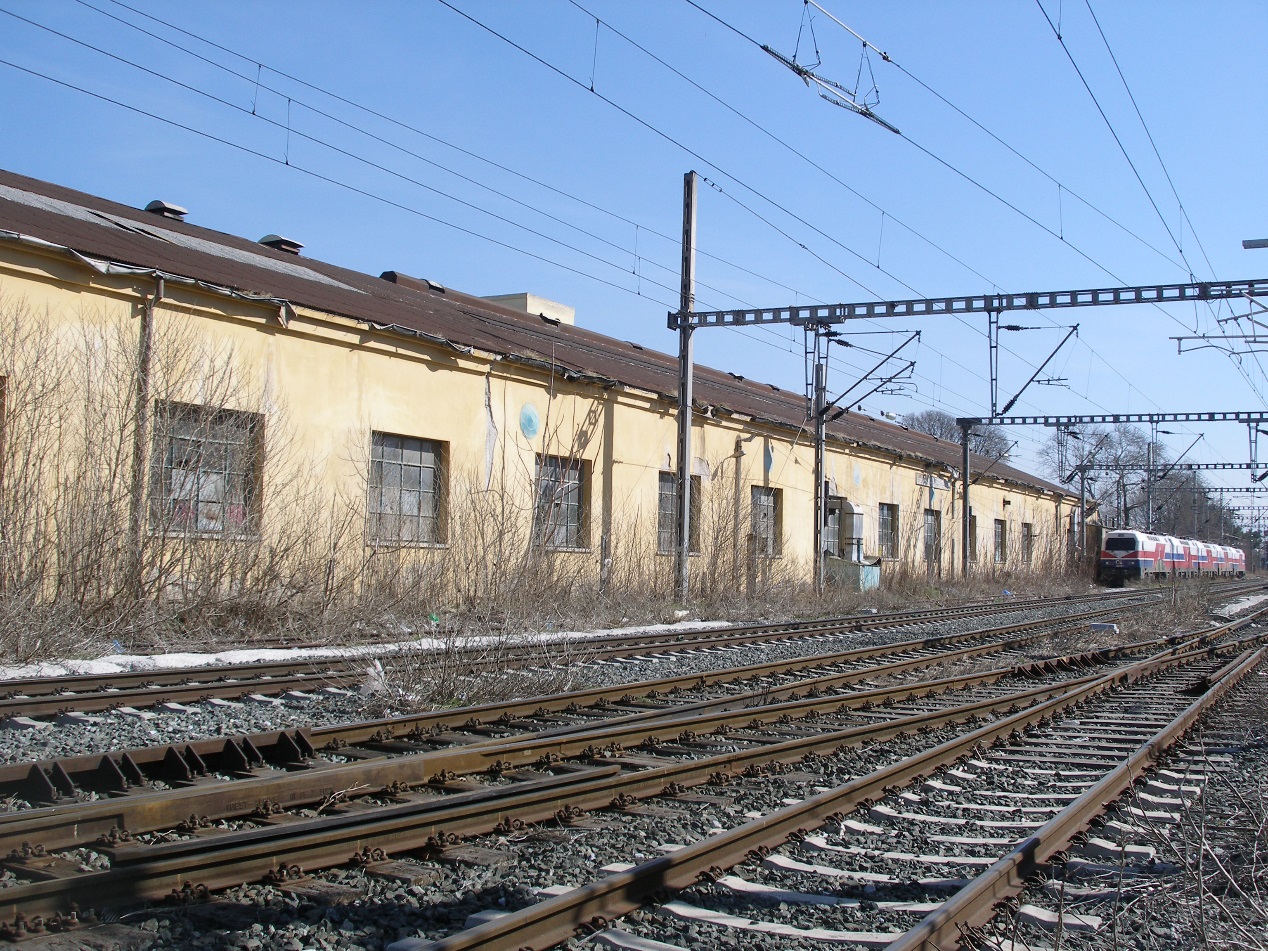 South view of the depot

Creation of areas for safekeeping and parking rolling stock

Taking into account the protection of the rolling stock and international practices, it has been deemed as strategically important and totally necessary to create areas for the safekeeping and parking of rolling stock.

In selecting such areas, the following are taken under consideration:

-Proximity to factories and workshops for rolling stock.

– The existence of sufficient lines in each area aimed at achieving the required capacity and the reduction of cost.

-Current use of these areas.

– Avoidance of deadly accidents from parking in lines with live electricity.

-Avoidance of the destruction of units and the theft of metals which has as a consequence not just the immobilization of useful rolling stock, but also the reduction in scrap value for the useless material.

-The availability of the areas from the manager of the installation.

-Funding for these projects and expropriation of useless units which are located in these areas,

– The estimate for the maximum total required capacity for the next 10 years.

-The upgrade of the surrounding areas, which already house unguarded units of rolling stock, with the prevention of the gathering and trespassing of infringing conduct and avoiding sanitation and hygiene issues.

In the selected areas, works will be undertaken, after design and tender documents have been drafted, for fencing, concrete hallways, lighting, security systems, fire protection, other remote access and security works, as well as upgrades, additions and maintenance to the pre-existing railway infrastructure. 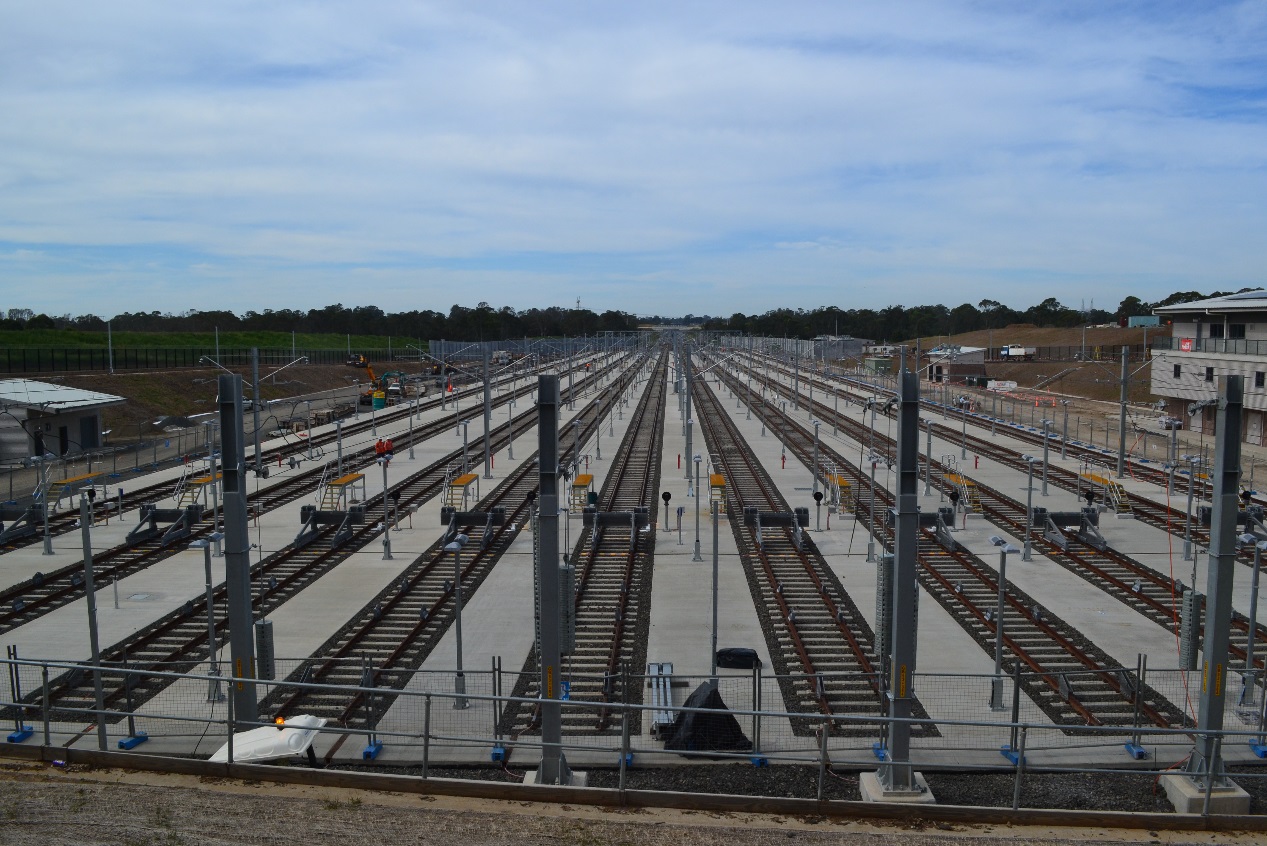 Creation of areas for safekeeping and parking

Application of Telematics on rolling stock

The data collected relates to:

The analysis of the aforementioned data allows for:

The efficient usage of the aforementioned data upgrades the value of the rolling stock, while simultaneously offering data which allow for saving resources from its upkeep.

Moreover, GAIAOSE has studied and submitted a proposal, as part of a research program, for the possibility of installing such devices on non-electrified railway vehicles (ie platforms). 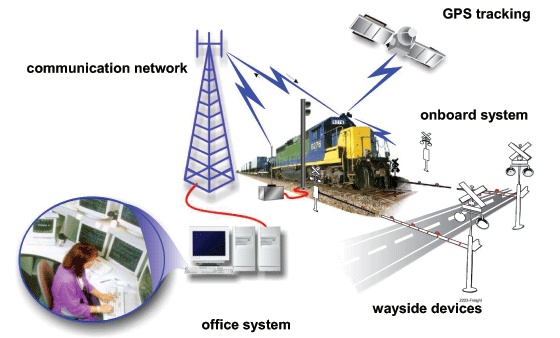