The real estate property of the Athens Railway Station is one of the most important assets of OSE, with especially great potential for development. The total area of the property is approximately 110 stremmas and occupies the areas of the railway station Athinon-Larisis, which is functioning as the central unified railway station for Athens, and the old-defunct Peloponnese Station

The property is near the historical city center of Athens, with good access to it, and is serviced by the Metro Station “Stathmos Larisis”.

The most important existing buildings which are included in this 110 stremma area are: 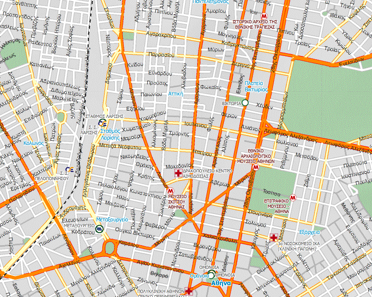 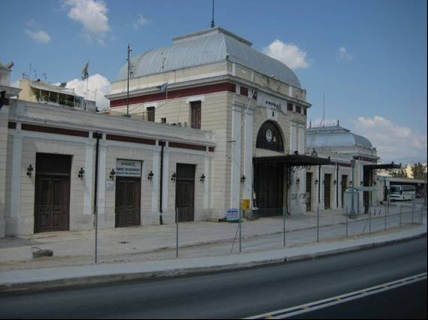 CREATION OF A HOLOCAUST MUSEUUM IN THESSALONIKI

In Thessaloniki, there are plans to create a Holocaust Museum for the Israeli Community of Thessaloniki. The property in question is located in a green area of approximately 10 stremma, in the old railway station, in the western entrance of town, and will include a building with a total surface area of 7,000 sq. m., which will include areas for activities, a museum, a conference center, and educational areas.